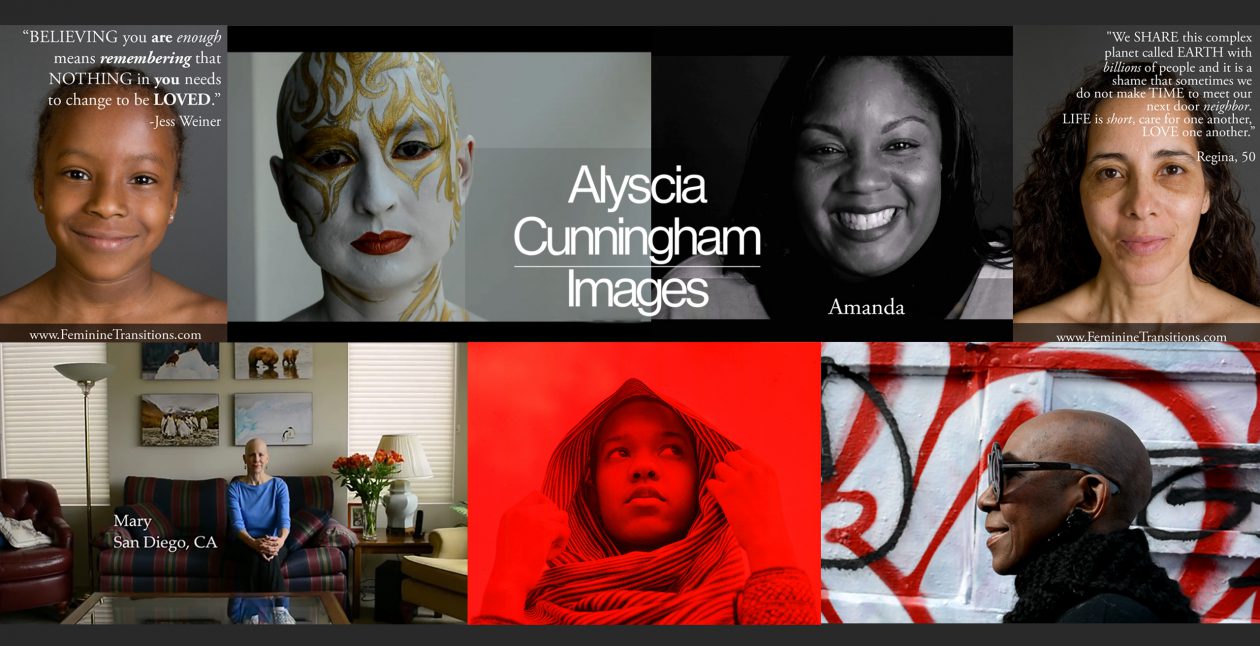 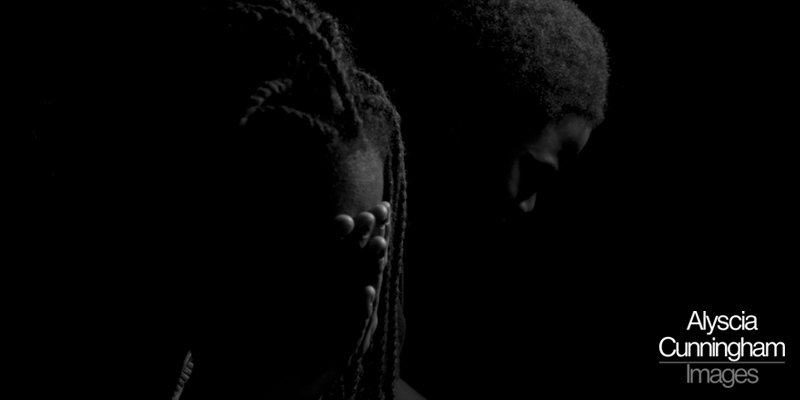 Last month I sent an email newsletter titled “I’m done shooting”. The thought that I accomplished something new and different than I’ve ever experienced was exciting to me. Filming is the easy part (in my opinion). Production, distribution, the legalities and everything else that goes with filmmaking is the challenging part.

I was well on my way in the right direction!

The very next day, I received a call from a voice, unfamiliar to me. She sound distraught and left a message asking that I return the call ASAP. I returned the call immediately.

She began to tell me that a participant in my documentary “wasn’t honest” and in fact “doesn’t have cancer”, “never lost her hair” and was “never diagnosed with MS” (Multiple Sclerosis). Her voice was sad and regretful, telling me she apologizes that I spent my time filming and photographing “her” (the participant) not knowing that she wasn’t being honest.

She continued stating that “she” (the participant) suffered from mental illness and anorexia, and created a make-believe story. Fooling not just me, but also all of her family members and friends. NO ONE knew.

I could have been upset, frustrated and full of resentment, but those thoughts never crossed my mind. She apologized for “her” behavior but I sympathized for “her”.

What the caller didn’t know, is that I’ve been directly affected by mental illness and understand the seriousness of it. Including that fact that most people cannot fathom the severity of the experience. I admit I don’t completely comprehend it, because I am not mentally ill, but the experiences with my loved ones has influenced my thoughts.

Almost 5 years have passed since my Sis committed suicide. I remember having conversations with family members trying to convince them that a lot of her behavior didn’t seem normal. And mentioned that getting upset with her wasn’t going to help her situation because I felt that she couldn’t help her thoughts and at times, her actions.

In turn, she decided she no longer wanted to suffer and took her life.

Several of my close family members, who’ve experienced trauma in their childhood, have also been affected by mental illness. Some have been diagnosed while others are in denial. As a child I had a gut feeling that certain actions were’t normal. Especially when it came to communication.

Going back, the phone call I received a few weeks ago didn’t get me upset, as one may think it should.

I must admit, I would have thought differently a few years ago, but my experience with mental illness has taught me otherwise. Instead of being in a frenzied, I’ve learned to be patient, not take things as personal and move on.

In the end, I deeply sympathized with this young lady and her family.

Unfortunately, I do have to spend more time to find another participant (with a hair story as unique as hers) as well as invest more time and money to re-film, re-shoot and edit. Not an easy task but it is something that I will get done.

“1 in 5 adults are affected by mental illness”.

Regrettably there is still much shame and guilt attached to it when brought up. It’s one of those topics that is still “the elephant in the room”.

Discuss it. Try to understand it. Be sympathetic but aware. Give your loved ones the love and support when they need it. Sometimes it can’t heal so you must also be prepared to let go when necessary.

< Previous Next >
+ Add your own event Eventbrite